This is a continuation of blogs encompassing 3D game programming information, primarily the necessary mathematics.

See these other blogs first, if you want to be more familiar with the material discussed in this blog:

And also, these two blogs, which explain how I found WebGL to be a much better 3D programming and learning tool, particularly a certain book I've been following to date (WebGL may be the BEST introduction to 3D programming - Part 1 gives details about this), should be read beforehand likewise:

So, back to the current blog...

Linear algebra encompasses vector algebra disciplines, as well as vector spaces and matrix arithmetic, all of which are needed in 3D programming. Here is a list from my favorite mathematics instructor, Paul Dawkins from Lamar University, of the main topics involved in linear algebra, from his PDF book Linear Algebra (note that I didn't include every subheading/topic per chapter, but the main topics):

Now, why, you may ask, did linear algebra come into play with 3D programming?

In the WebGL book I highly recommended in a previous blog, WebGL Beginner's Guide, by Diego Cantor and Brandon Jones the authors imply that understanding linear algebra operations are necessary to master 3D programming.

I would like to present a few images and information from this book, so to give some idea of what is involved.

Systems of Equations and Matrices

Since I have covered most of this chapter, I can give a little more insight here than with the other chapters in this great book. 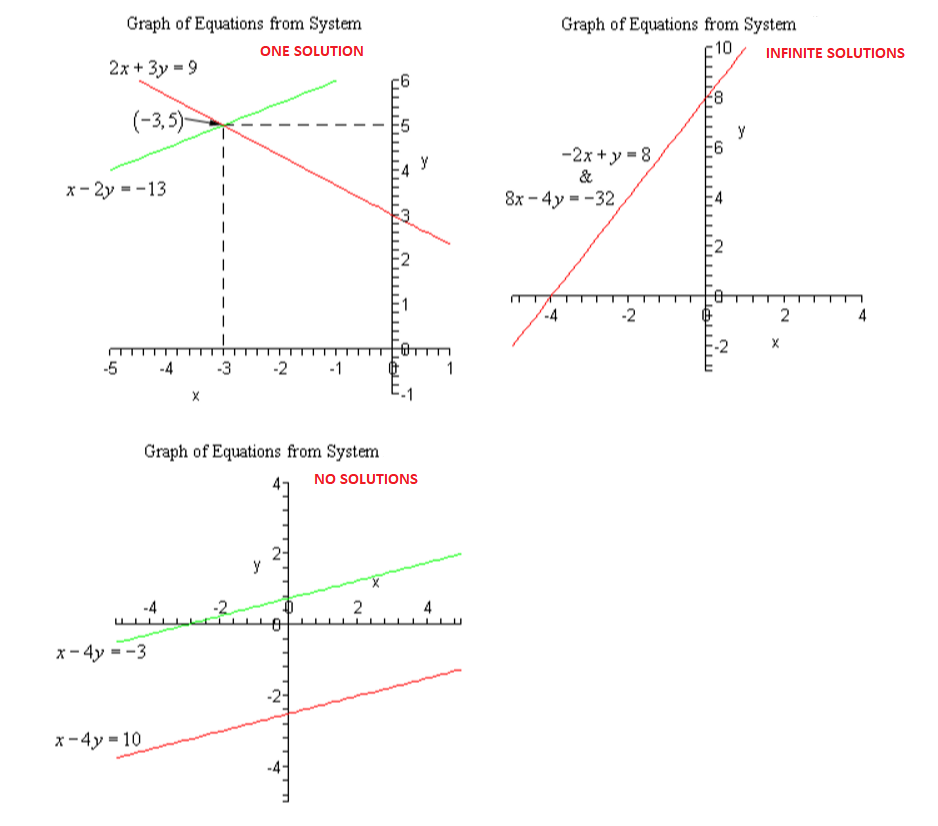 Systems of equations can then be set up as either augmented matrices or coefficient matrices (the b stands for the number to the right of the equal sign): 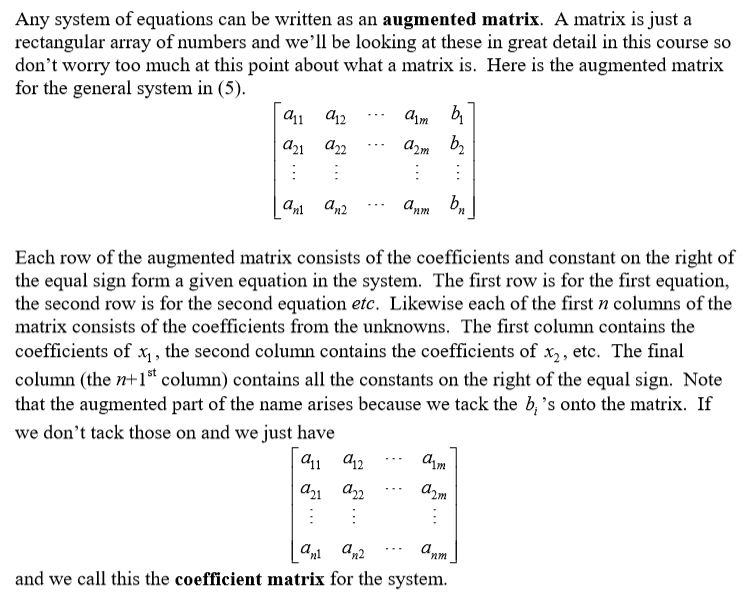 Here is an example of a augmented matrix:

These two sections from the book describe (on the left side) the form of the matrix once certain calculations are completed and (on the right side) the symbolism for these particular row calculations:

And here is an example problem showing the work-flow to the solutions: 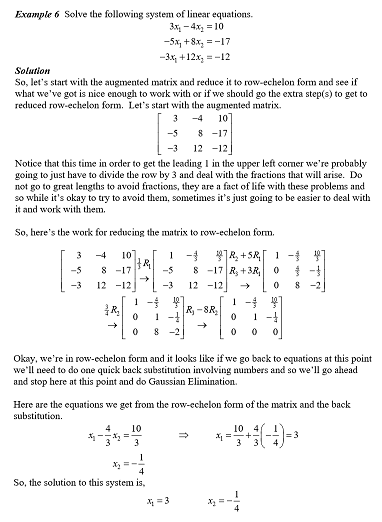 A determinant is basically a function f(X) that takes as its input a matrix X, and then computes a real number from this matrix. A determinant has a lot to do with statistical permutations stemming from the matrix's numbers, which Paul Dawkins explains in much more detail in his book.

Euclidean n-Space is dealing with vectors in spaces higher than 2D or 3D. Paul Dawkins gives a bit of an introduction below. Of course, to learn even more, you would want to read the entire chapter and follow along on all the example problems. Also, as I mentioned in the list of chapters in this book, there is a thorough discussion in this chapter in several subsections about vectors and the dot product and cross product, topics I have already covered in the previous 3D gaming blogs. 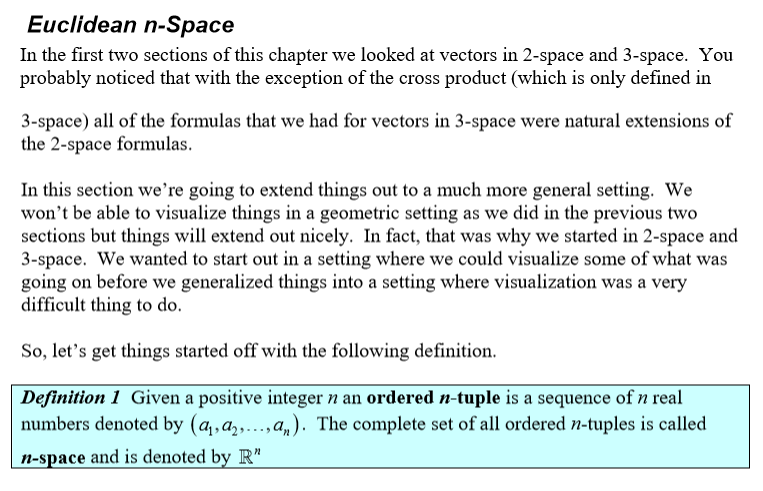 Here is a good definition, from wikipedia, of what is a vector space: "A vector space (also called a linear space) is a collection of objects called vectors, which may be added together and multiplied ("scaled") by numbers, called scalars. Scalars are often taken to be real numbers, but there are also vector spaces with scalar multiplication by complex numbers, rational numbers, or generally any field." And here is what Paul has in his book: 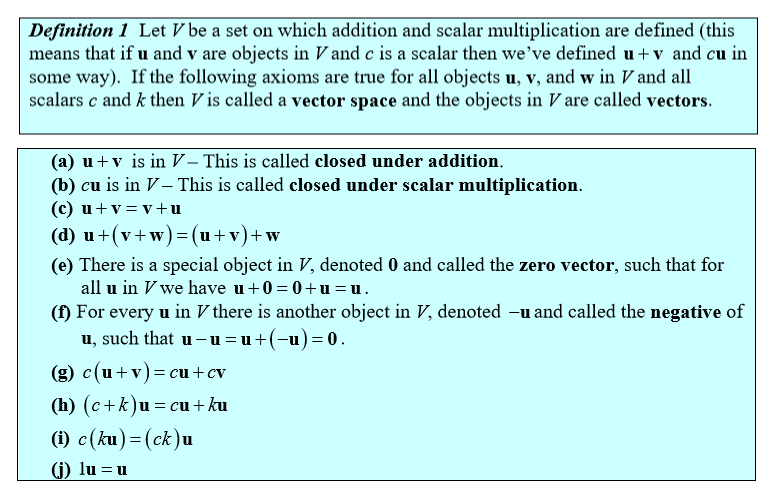 Again, here are some wikipedia explanations: 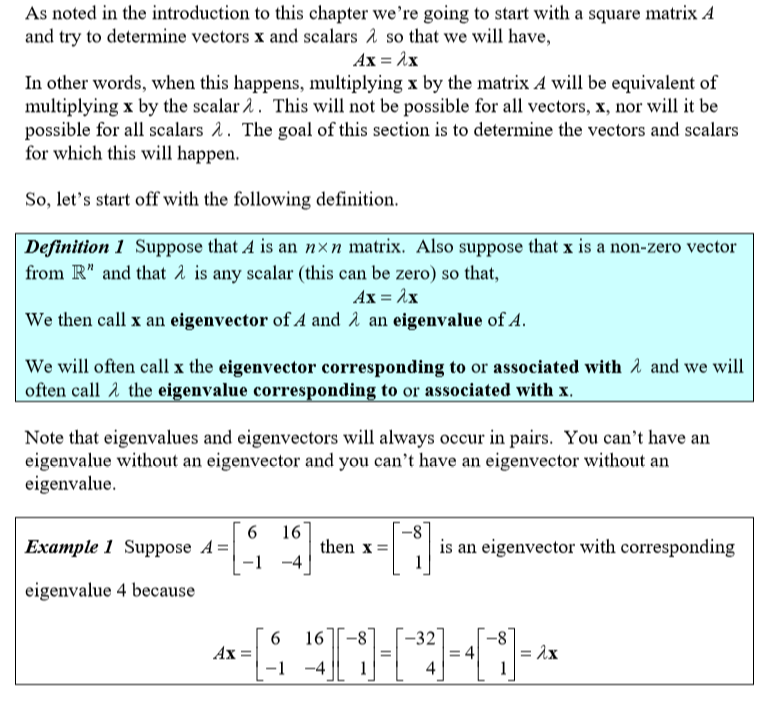